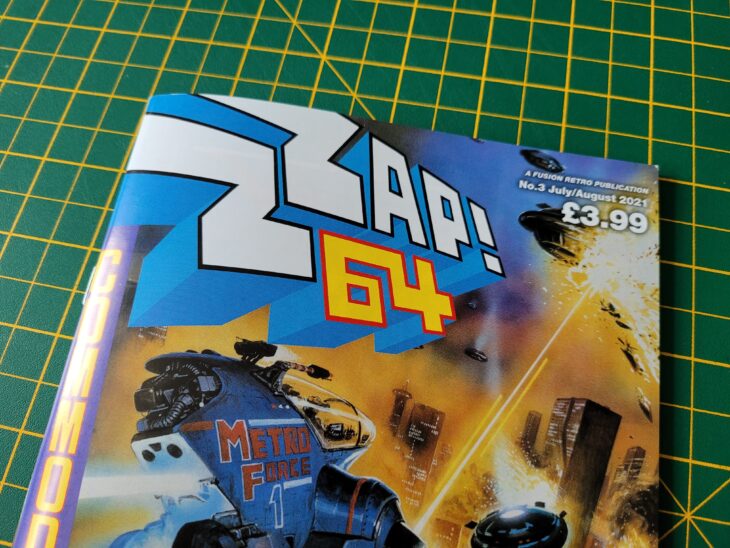 Zzap! 64 Issue 3 arrived in the post last week sporting a very unique addition – an actual physical cover disk! I do remember later editions of Zzap! having cover mounted cassette tapes but this is the first time (to my knowledge) that it’s ever come with a floppy disk! 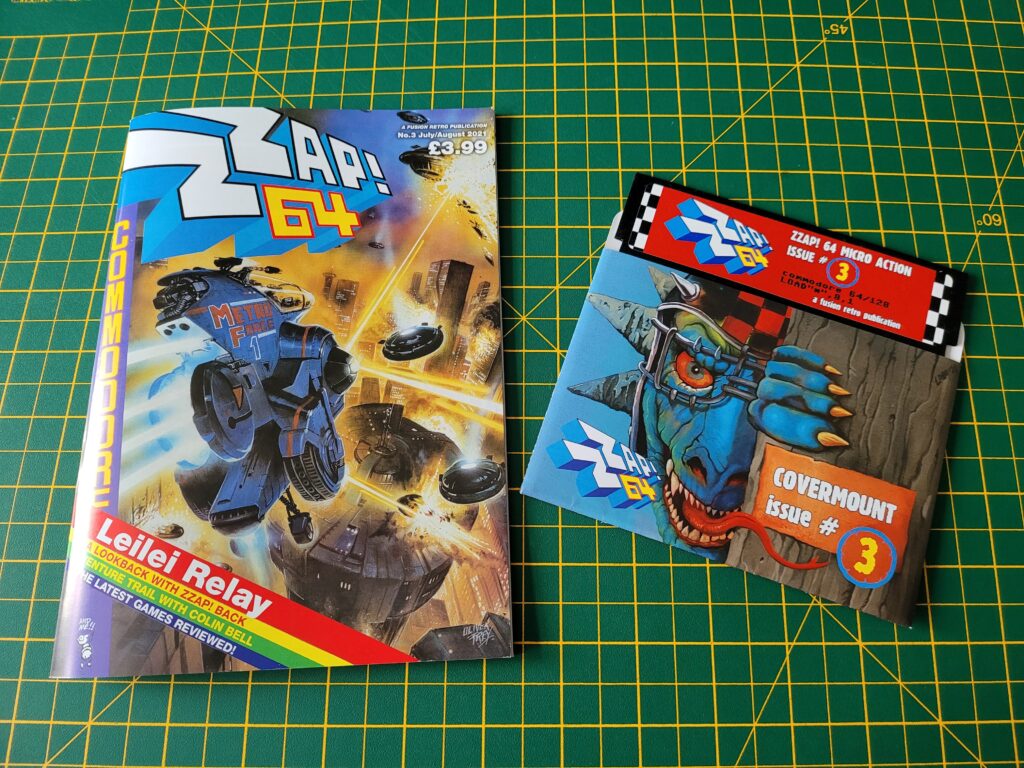 The magazine itself is another cracking edition with plenty of game reviews and all my favourite sections featured. A text adventure was even awarded a Zzap! Sizzler –  it’s one I’ve not played and it’s free to download – how great is that!

Being a huge Synthwave (and LukHash) fan I found Chris Simpsons ‘We are Stardust’ interview with him about his latest album especially interesting. 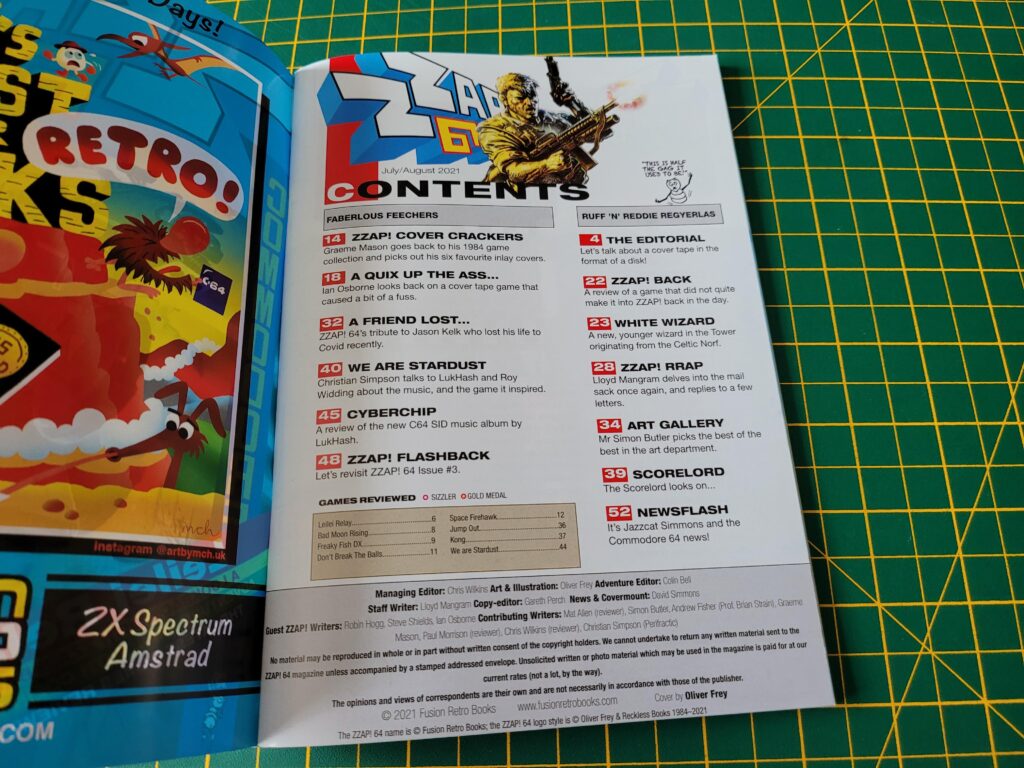 The cover disk itself is beautifully presented in a full colour professionally printed jacket with matching disk label. There’s an extra notch cut into the disk too which means it’s double sided so extra goodies! 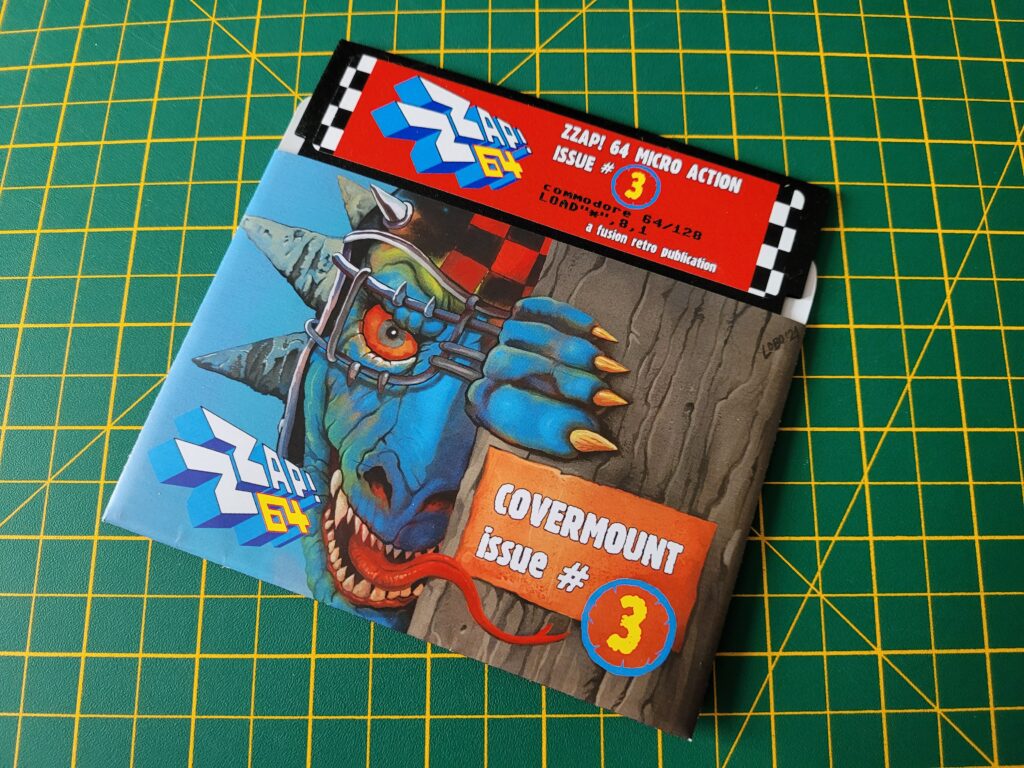 I was really excited to see what was on the disk and was not disappointed. Kudos to the person who created the disk too – it worked perfectly even though my physical 1541-II drive is configured as device 9. Nice! 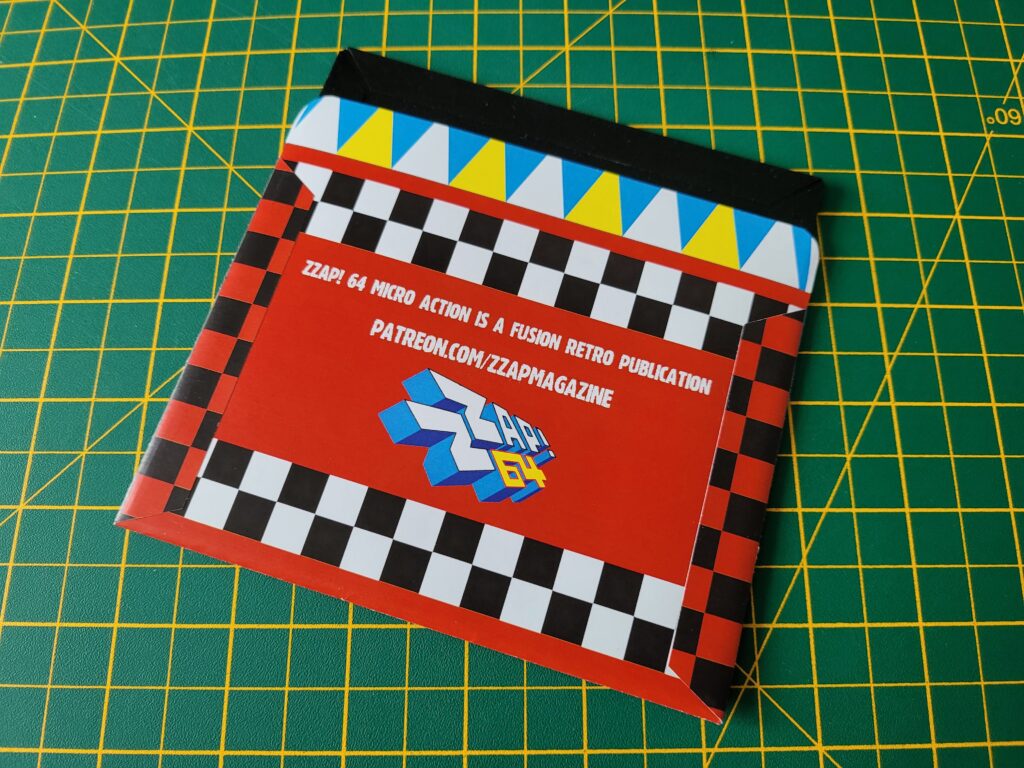 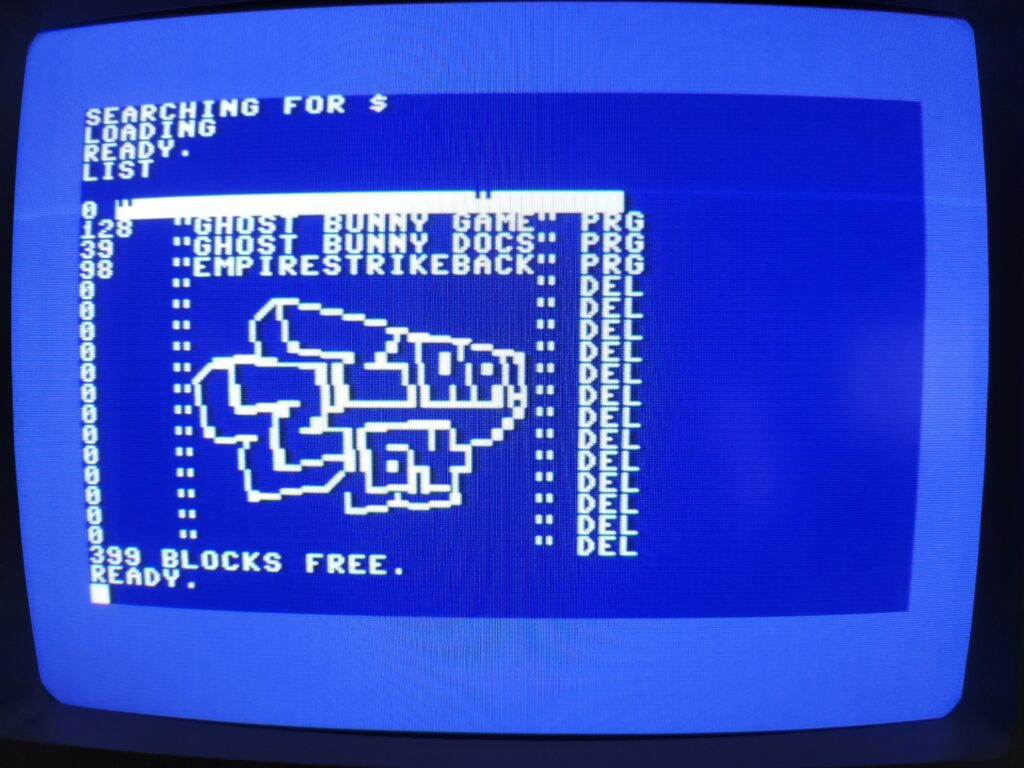 Directory listing for side 1.

A quick ‘LOAD”$”,9 revealed that this side contained a Ghost Bunny game and also the up and coming Empire Strikes back game. Sadly the latter is just a demo but it’ll be here soon hopefully! 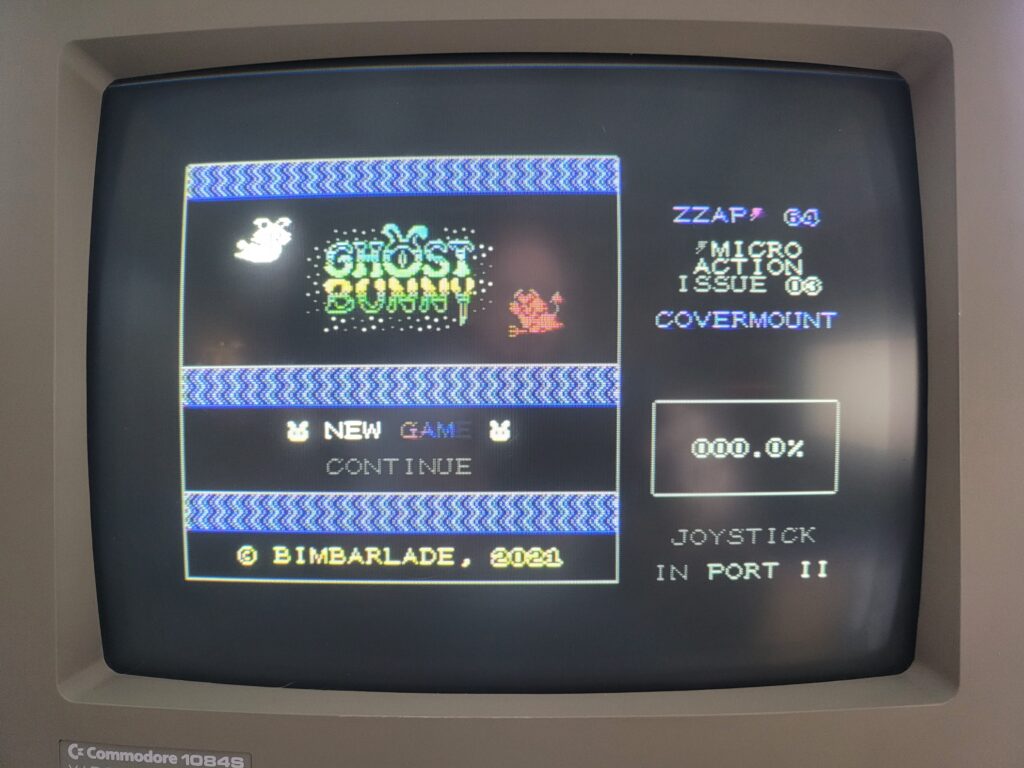 Ghost Bunny is a flip screen game featuring a cute rabbit who you manoeuvre around ‘flappy bird’ style and it utilises the C64’s hi-res graphics mode. 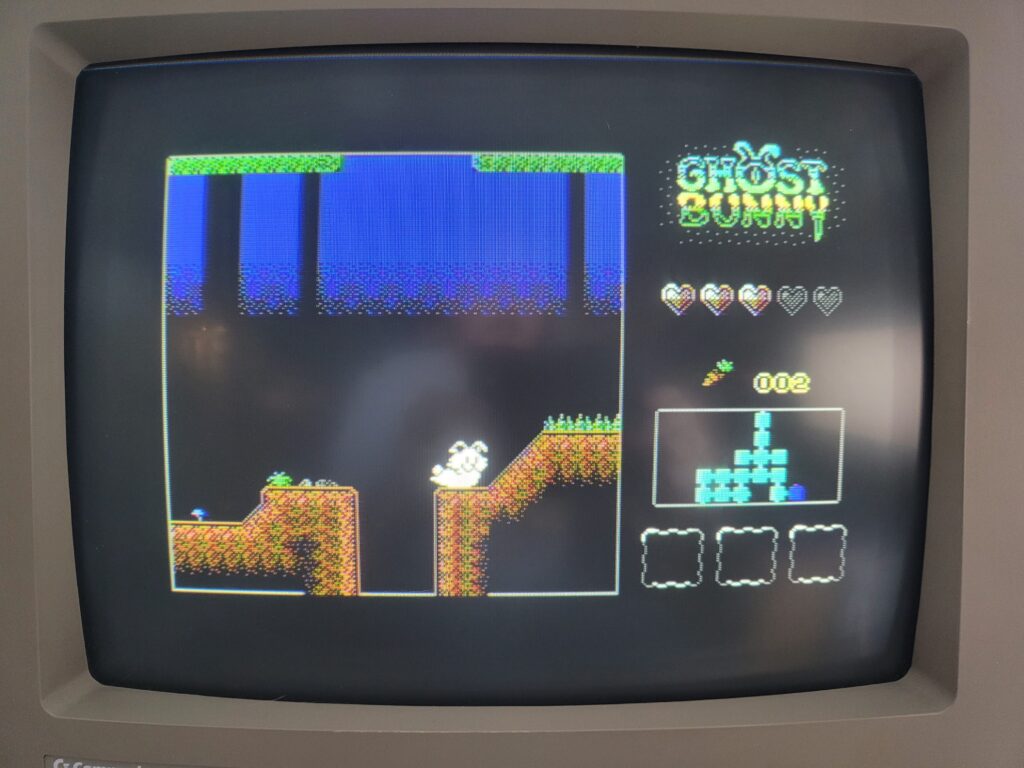 The Empire Strikes Back demo is a Zzap! 64 exclusive and starts with a really cool title screen complete with the Imperial March music playing. 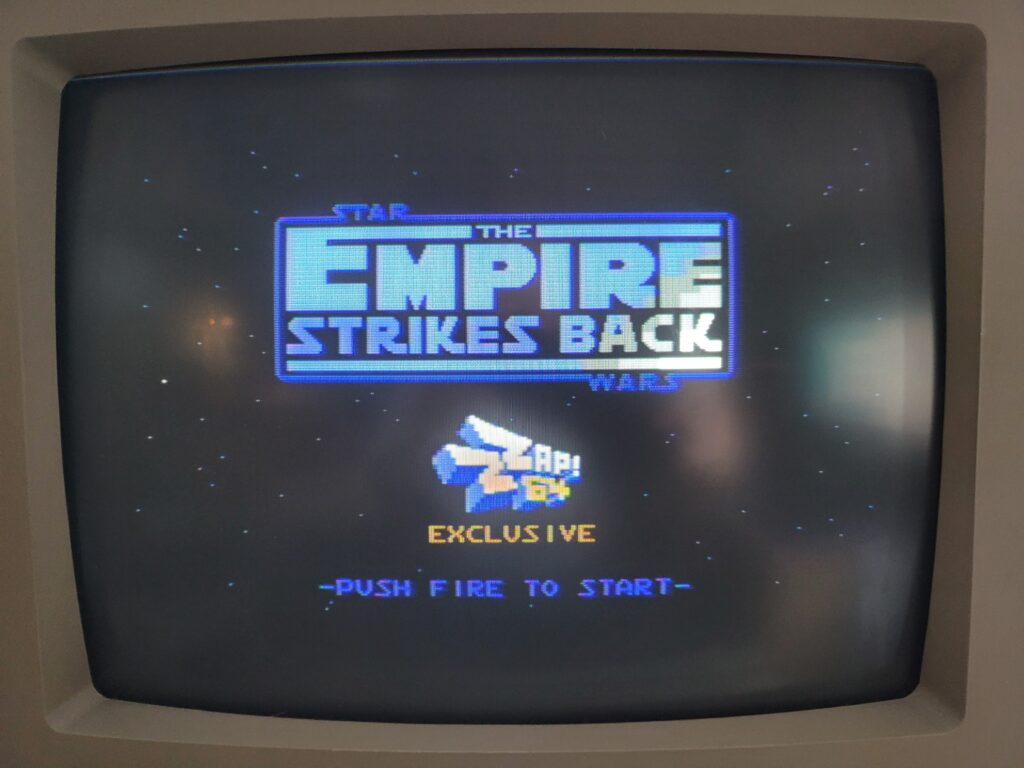 The Empire Strikes Back Title Screen.

Launching the demo takes you straight to a confrontation with a bunch of AT-AT’s where I subsequently died. A lot. Can’t wait for the finished game though! 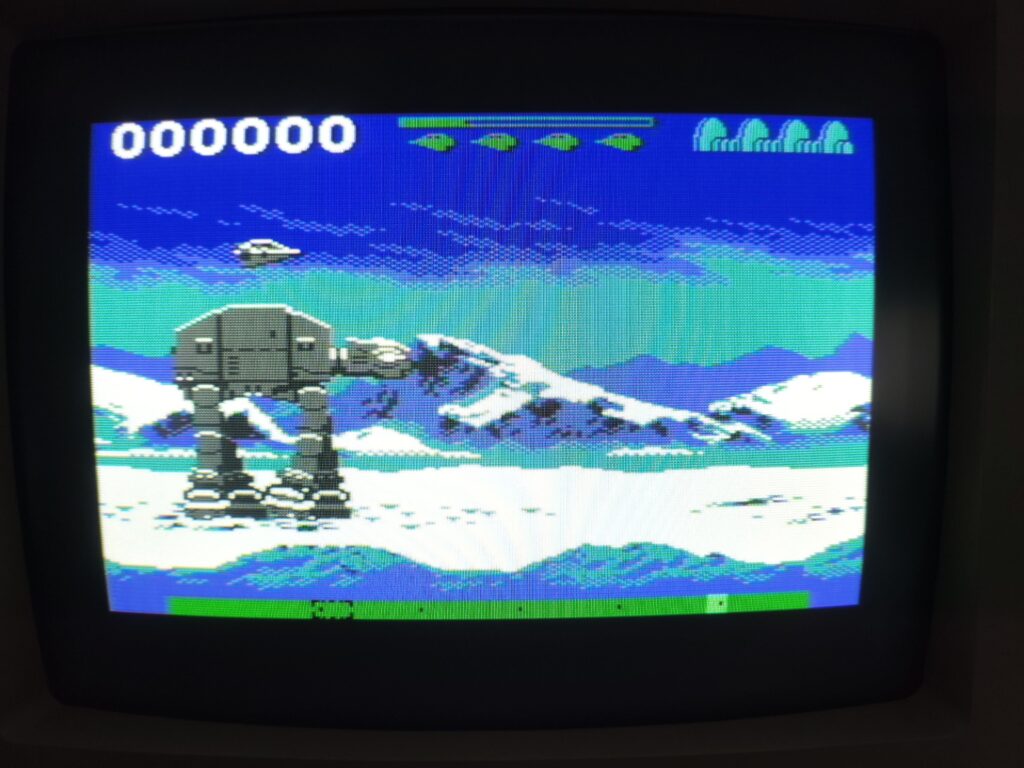 The Empire Strikes Back Game Demo.

This time loading up the directory listing revealed a single game called ‘Torreoscura’. 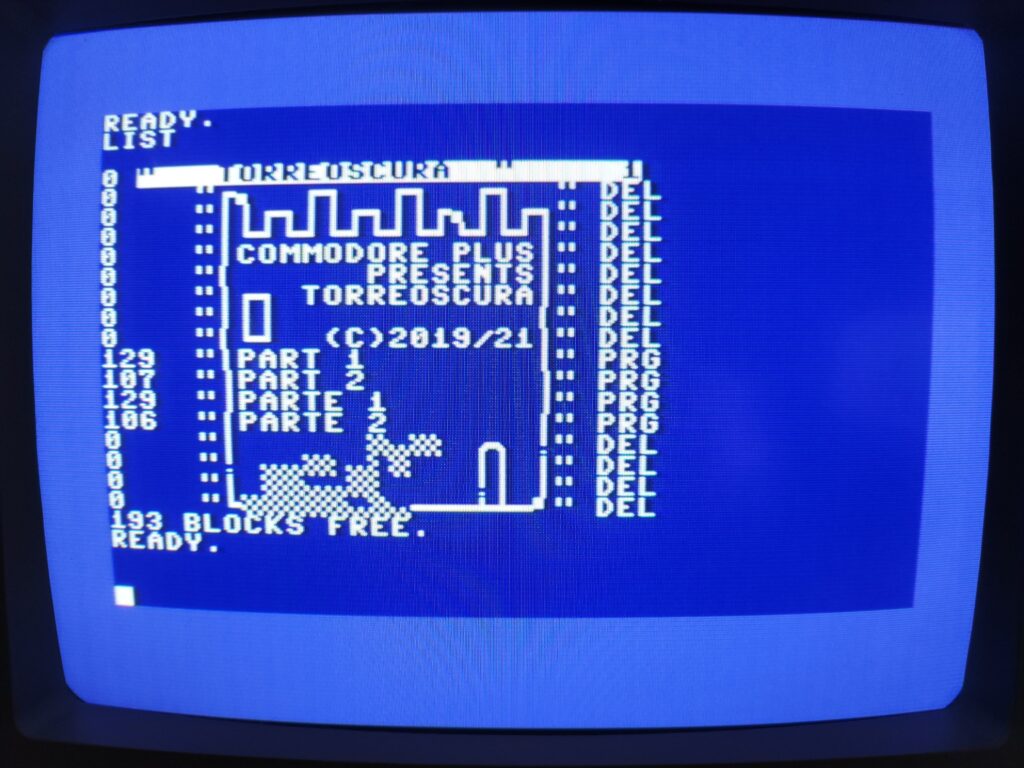 Directory listing for side 2.

This is a full blown text adventure game which I was delighted to find. I enjoy shoot’em-ups and platform games but I also appreciate something more chilled and cerebral. I must admit I have a real soft spot for Text Adventures (as my growing Infocom collection will attest to). 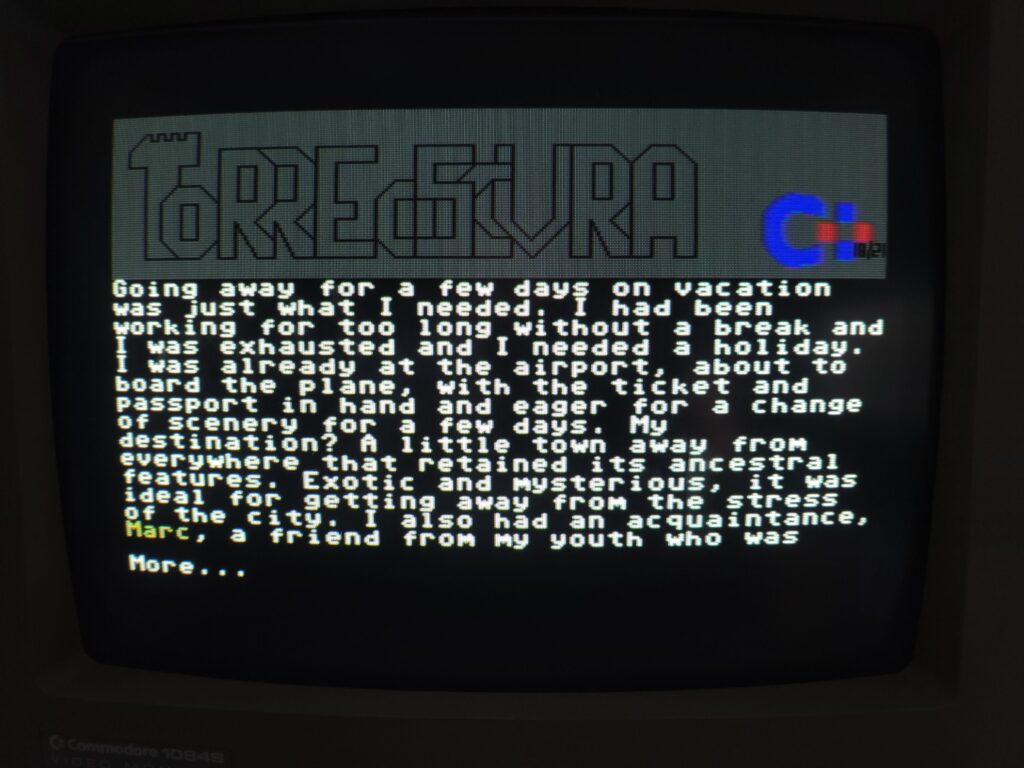 If you are a C64 gamer then you owe it to yourself to pick up a copy of Zzap! 64 Issue 3. The magazine is available from Fusion Retro Books and is priced at £3.99. Make sure you use the code ‘LYONSDENBLOG’ to grab yourself a nifty 15% off the price! This code works for everything you place in your basket too!

Here’s a small gallery of images from the magazine.