Fitting an External, Boot – selectable Gotek Drive to an A500 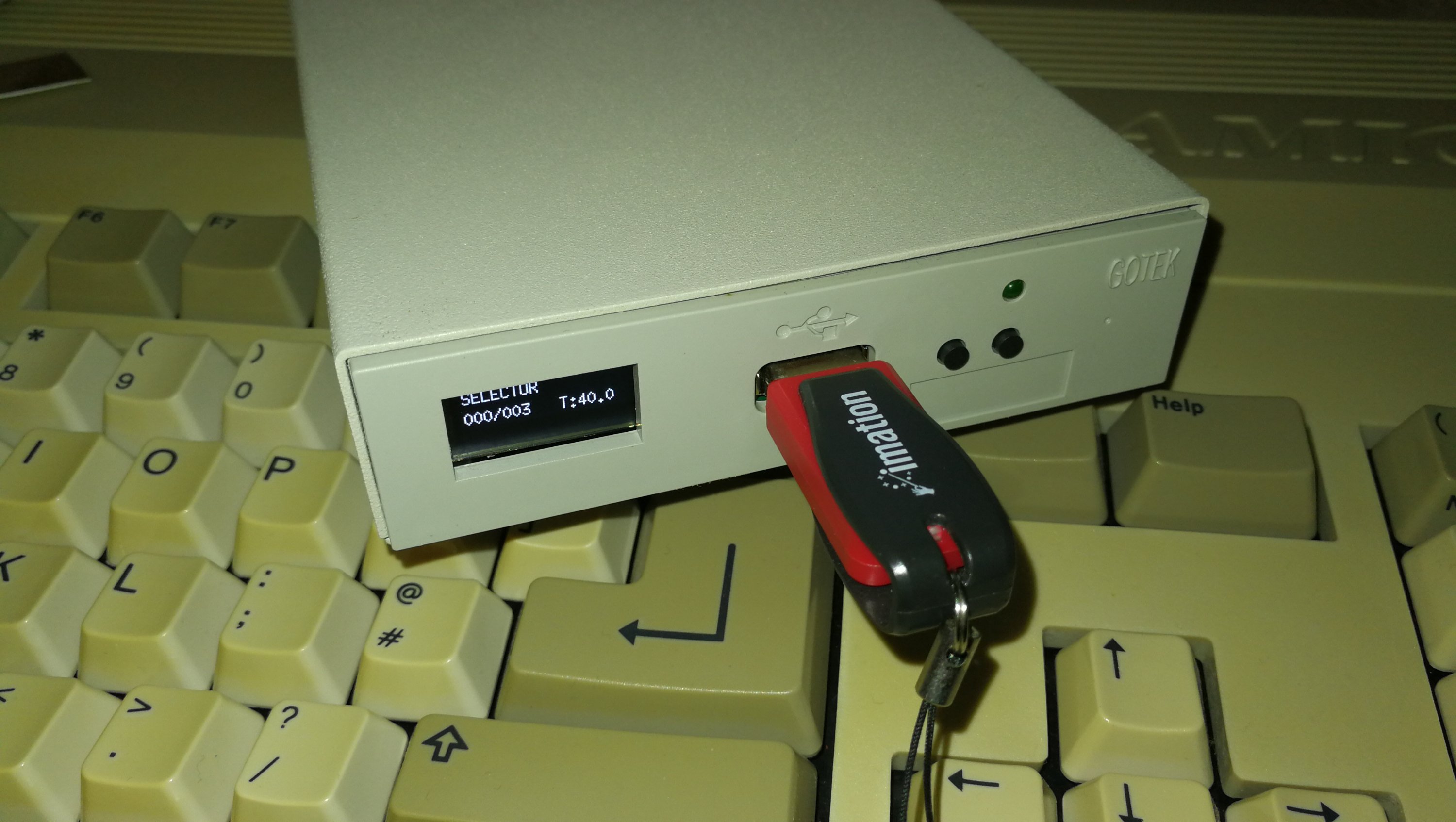 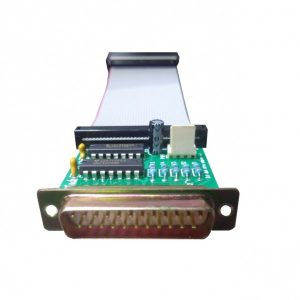 I wanted to avoid having to have one of these hanging off the back of my A500.

I wouldn’t really call this an upgrade as such, more taking advantage of the latest developments in the Amiga scene. In case you’ve never heard of it, the ‘Gotek’ drive is basically a 3.5″ Floppy Drive emulator. Instead of putting floppy disks in it you plug in a USB flash drive that can contain up to a thousands Amiga Disk Files or ‘ADF’s’ (floppy disk images).

There are quite a few versions of these floating around on eBay, internal and external. I decided pretty early on that I wanted mine external so I could keep my A500’s DF0 as a real floppy drive so I opted for an external drive. I wanted to have the install look as authentic and neat as possible so I opted to install my Gotek inside an old external floppy disk drive that I picked up off eBay for spares/repairs. If you want to do the same just be careful to pick one that houses a regular sized floppy drive and not a reduced height, slim one as the Gotek won’t fit. You can see what I mean from the photo below which shows my finished Gotek drive underneath a couple of Roctec slim drives – it should be pretty obvious that the slim drives don’t have the necessary height to accommodate the Gotek drive.

The other choices available now include the option to have an OLED screen that can display the name of the ADF file you select and the track info and also a built in speaker that can simulate the noises of the real thing. It’s more of a buzzer than anything else but it’s pretty effective and much better than sitting in silence waiting for Cannon Fodder to load! 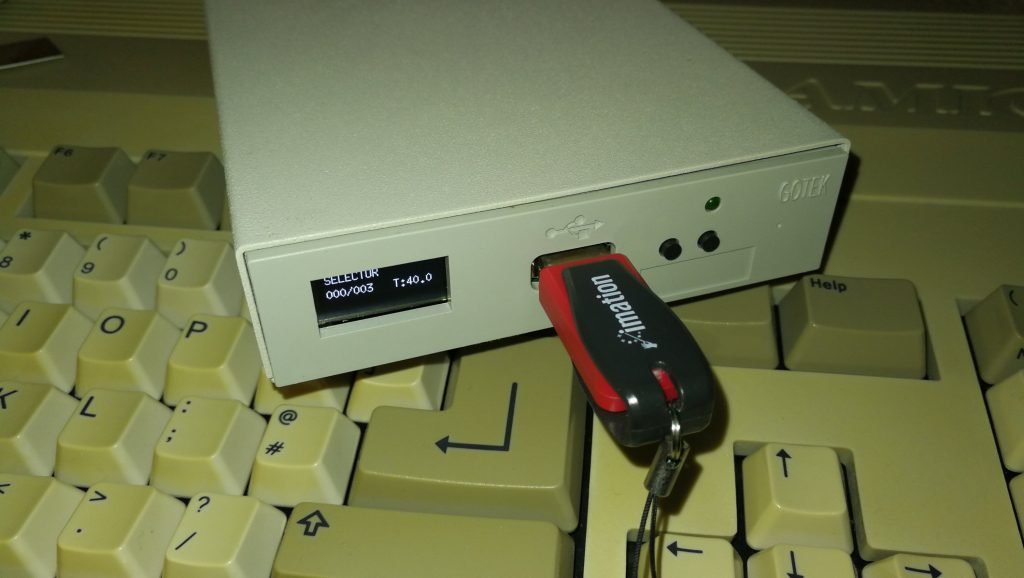 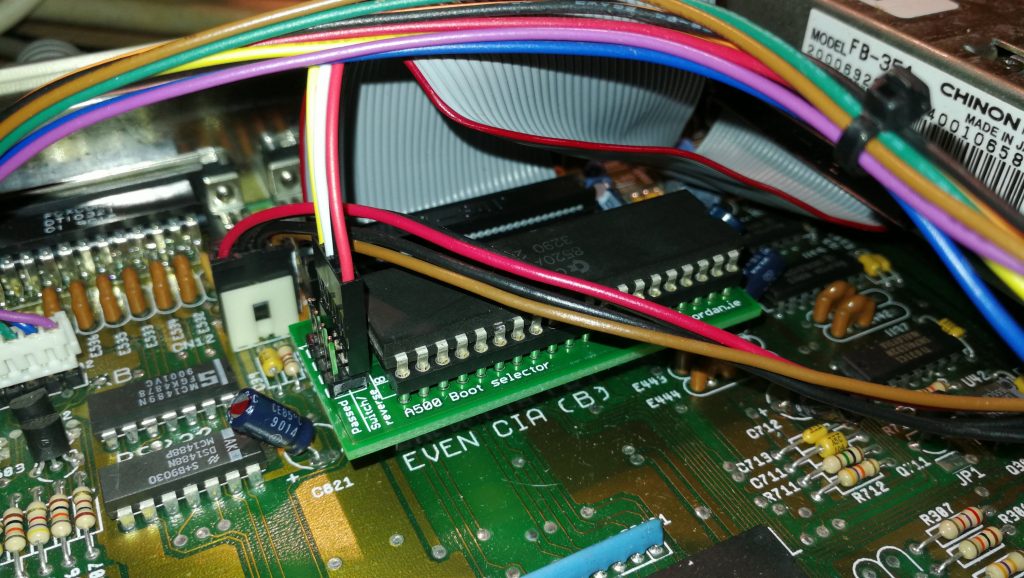 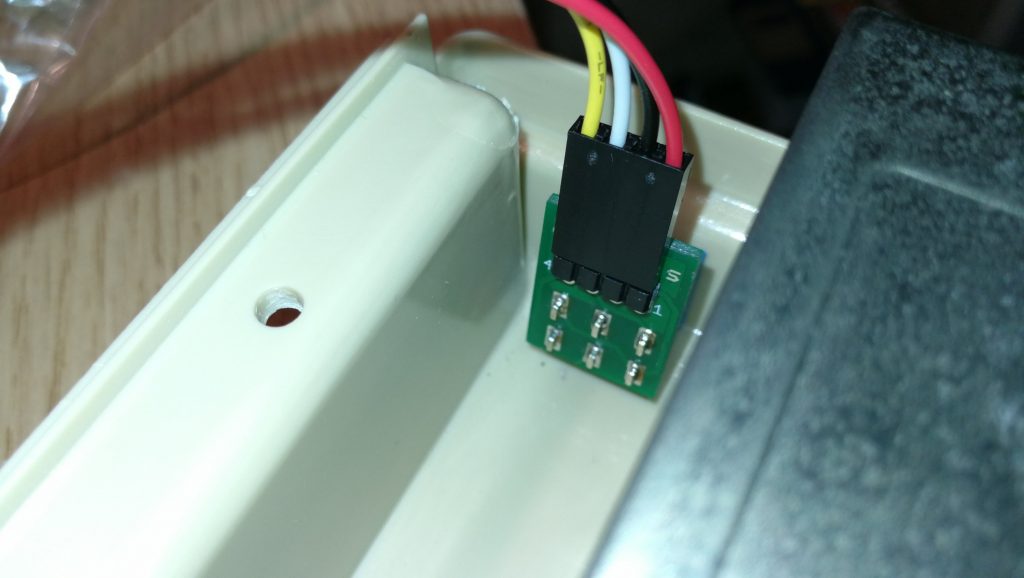 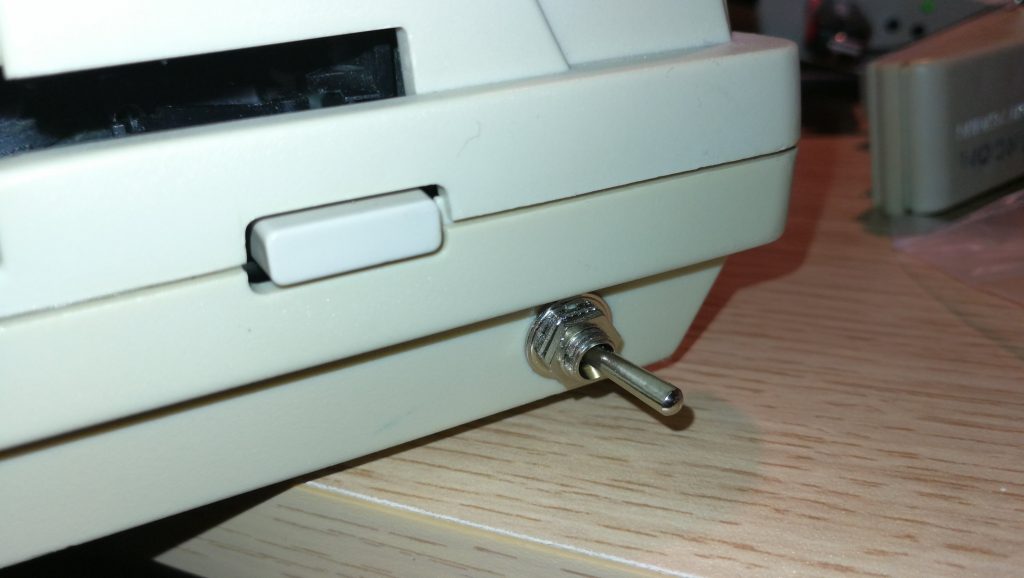