Retrobrighting with Just the Sun! 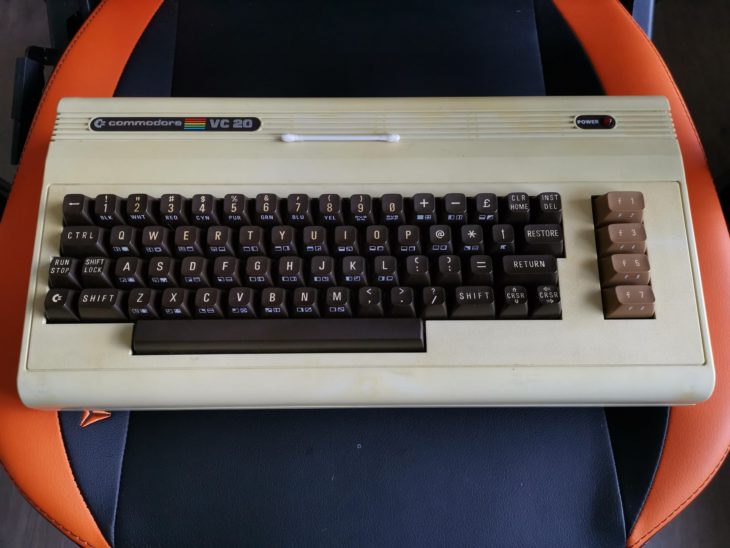 Came across this idea of retrobrighting with just the sun on YouTube. I was highly sceptical so thought I’d give it a go myself! It’s a pretty simple idea. Instead of slathering your yellowed computer in peroxide, or immersing it in bath of bleach, simply stick it out in the sun for a few days! Sounds too good to be true right?

My VIC20 had some pretty unpleasant yellowing to it so I used that as my test subject. For 4 days straight I put it outside on a south-facing bench in the garden. I’d place it there before I left for work in the morning and bring it in once I got home in the evening. Today was the 4th and final day.

I’ll let the results below do the talking. I used the same white cotton bud in each photo as a frame of reference to judge the level of yellowing. I also took the photos in the exact same location at the same time of day to keep the lighting as similar as possible. No flash was used in any of the photos. 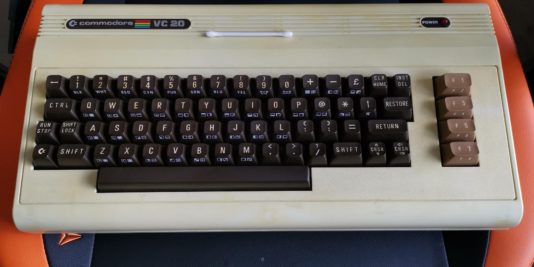 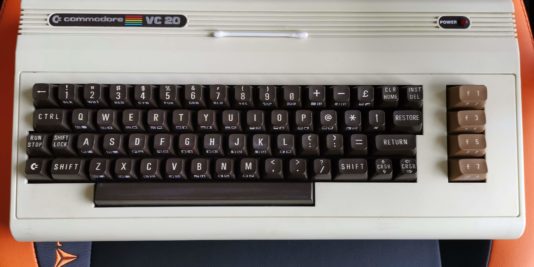 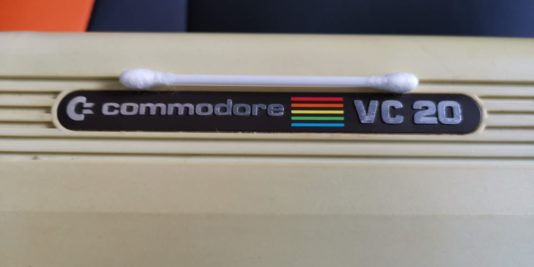 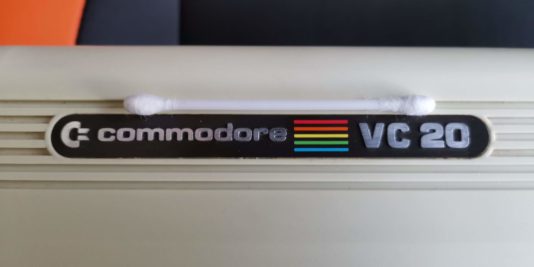 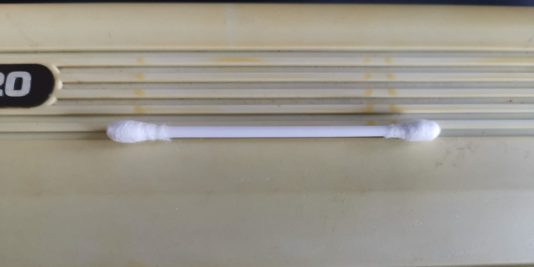 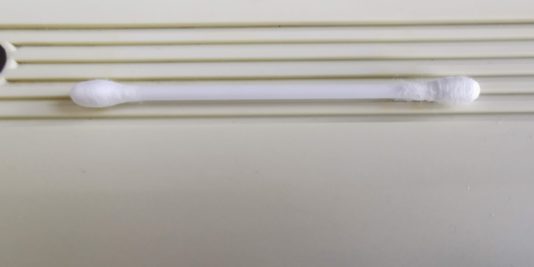 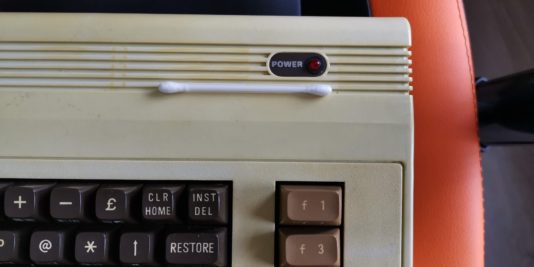 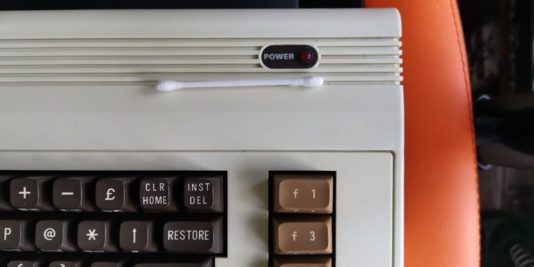 I’m extremely pleased with the results. The overall yellowing has vanished, even the quite pronounced yellowing around the grill area has gone too. The beauty of this method is that I literally did nothing – the sun did all the work for me. I didn’t even need to dismantle the computer!

I’ve had some disastrous results using peroxide gel in the past. On one occasion I ended up with an appalling marbling effect on a rare C128D keyboard. After that incident I had vowed never to try my hand at retrobrighting again, however this test has changed my mind. It looks like it’s the safest and easiest way imaginable to brighten up yellowed plastic. It’ll be interesting to see if the brightening effect lasts. If the yellowing comes back in future I’ll update this article.