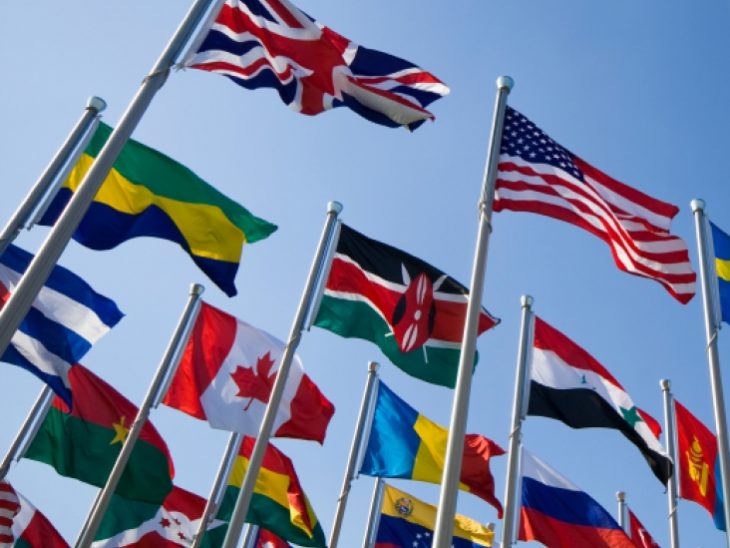 This is just a quick update about a new feature I’ve added to the site.

I had a browse through my site stats the other day and noticed that I was getting a lot of visitors from non-English speaking countries. I know English is a pretty widespread language but I thought it couldn’t hurt to make life easier for everyone. To that end I’ve installed a new feature that allows visitors to translate my entire Blog into their native language. You can find it on the top left of the page and it offers a choice of eight different languages. I can add more if needs be but just didn’t want it to become unwieldy on mobile devices with small screens.

The system should be smart enough to automatically detect user language settings in the browser. I’ve tested it with Chrome and it worked as intended. Although the site initially loads in English it quickly refreshes itself and displays in the configured language. I should point out that the translation is machine based and uses Google Translate so some stuff might get a little muddled!

Anyway I hope this makes life a little easier for some of you and if you would like to see a specific language that I’ve not catered for please let me know! 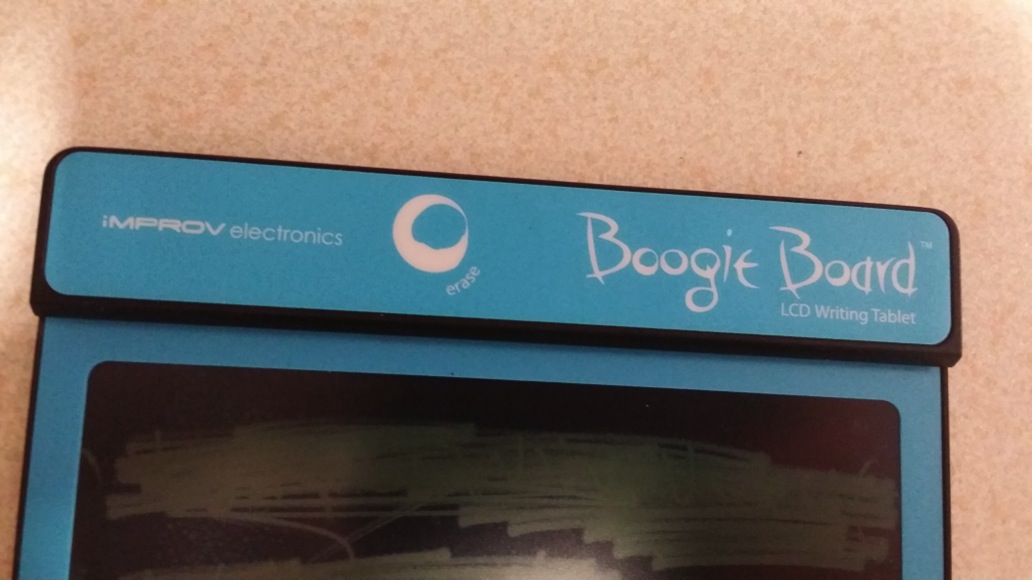 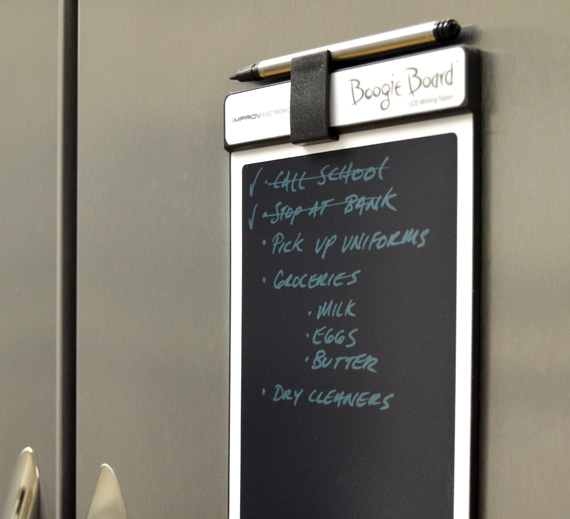 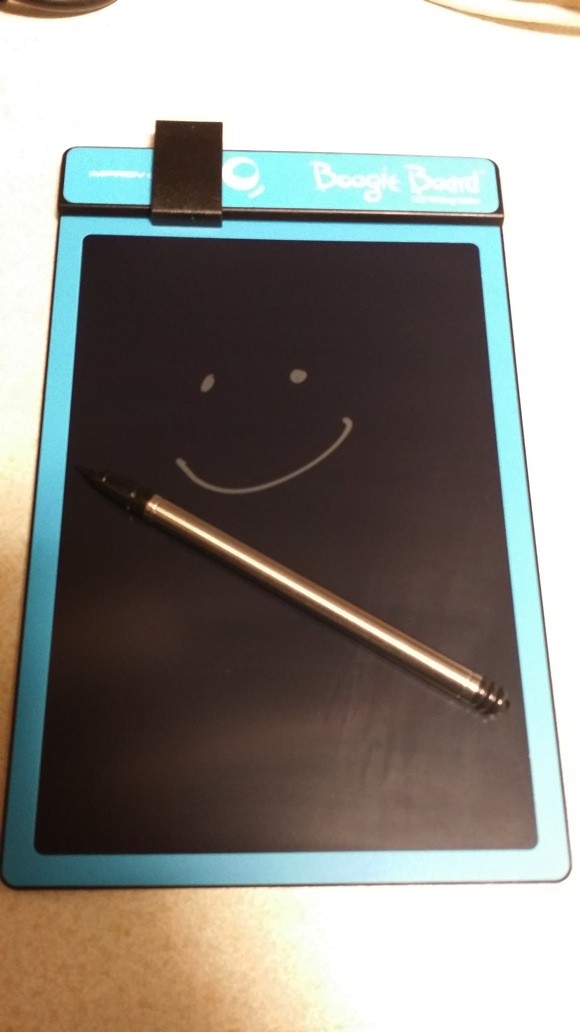