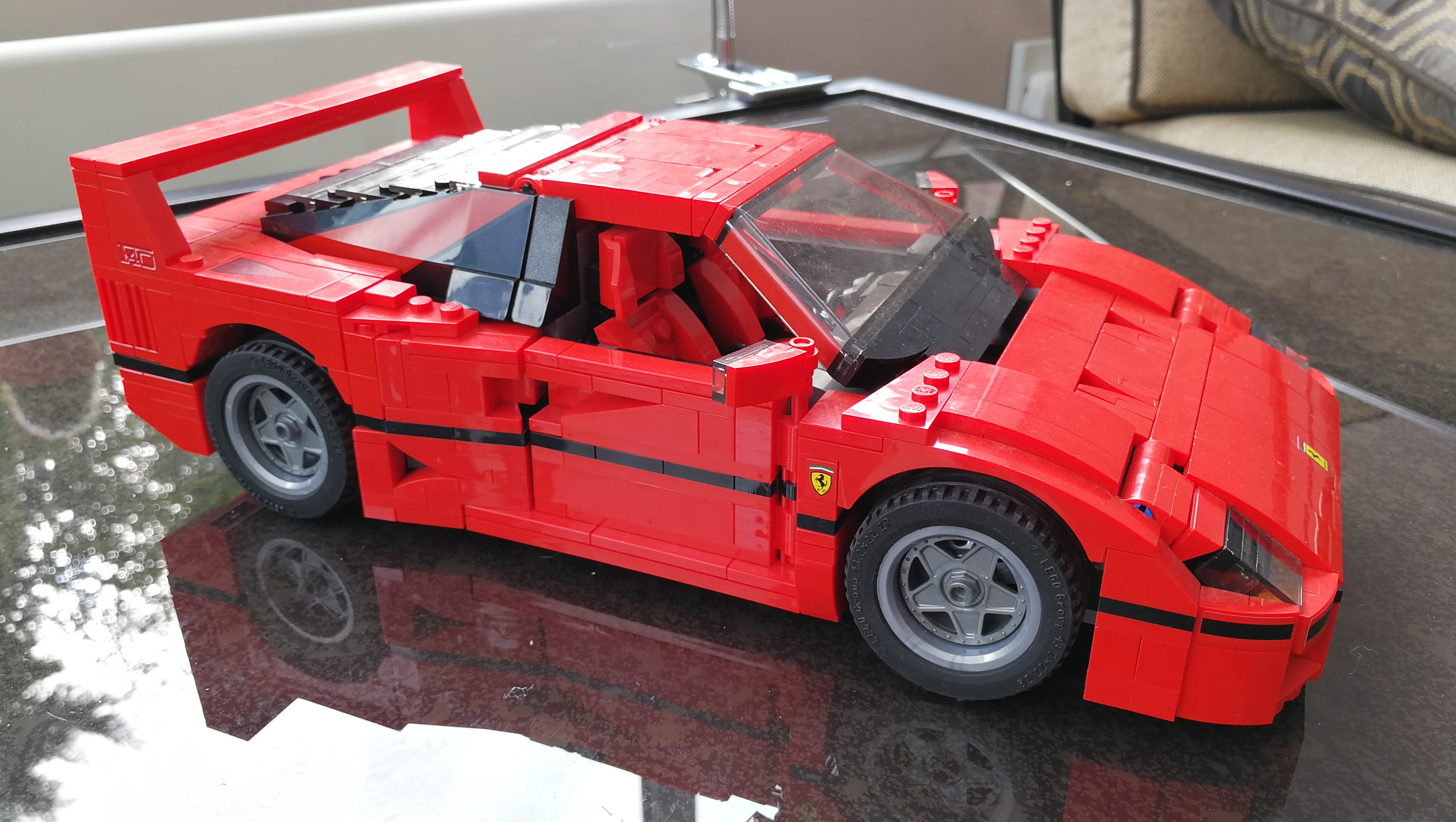 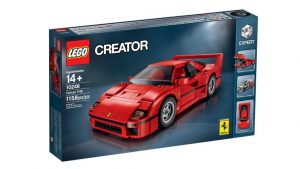 After a recent trip to the Lego Discovery centre in the Trafford Center in Manchester I noticed that they have started doing some very cool looking cars as part of their ‘Creator’ series. My wife kindly treated me to the Ferrari F40 model (after I dropped some pretty big hints that I fancied it) which I have just finished building. The box contains almost 1,200 pieces of Lego and took me several hours to build but given the cost of the kit I’d expect nothing less. Rather than just show pictures of the finished build I thought it might be fund to have a go at capturing the build, stop-motion style… it hasn’t turned out quite as well as I would have liked (probably didn’t take enough pictures) but here goes anyway! 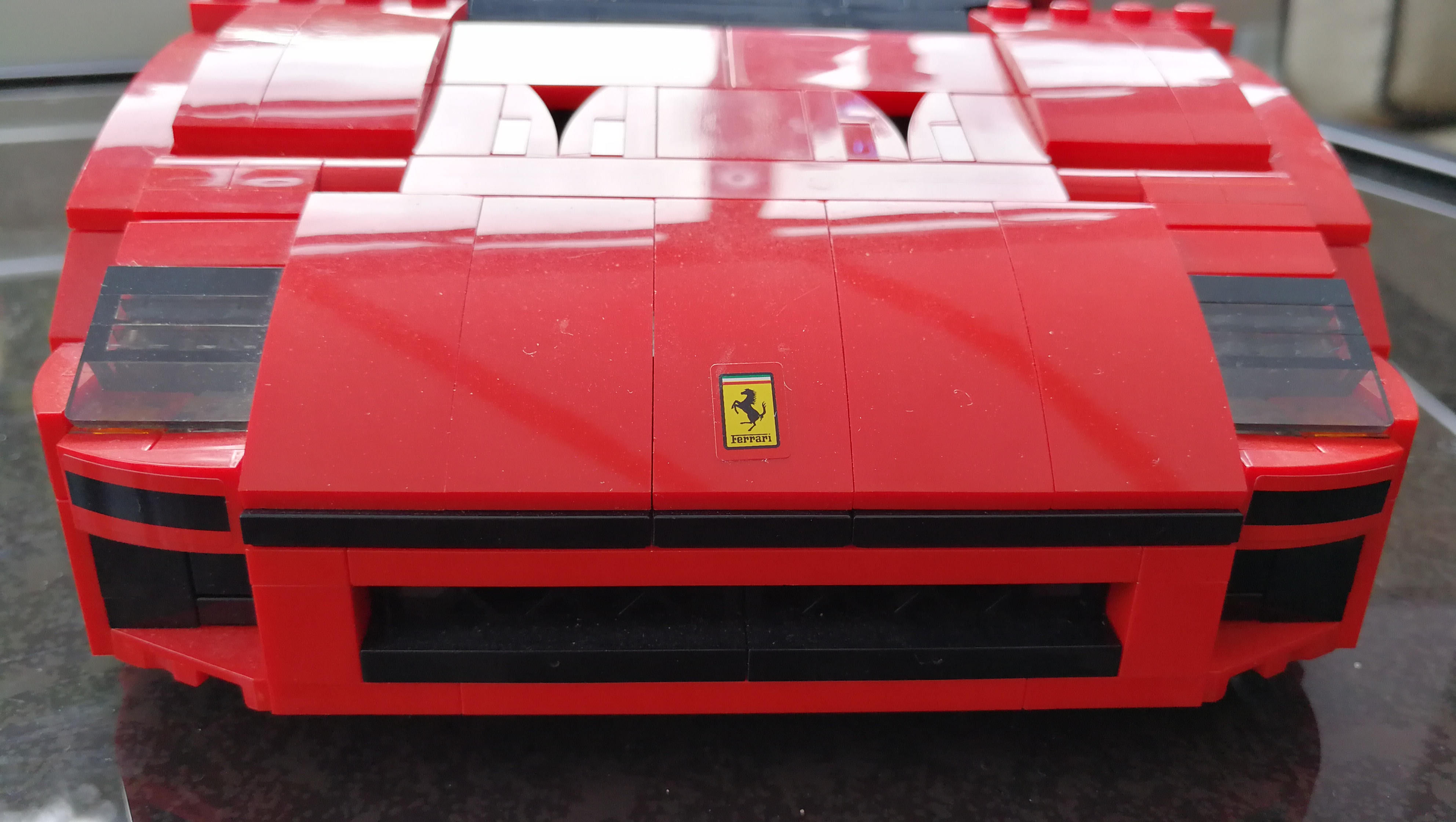 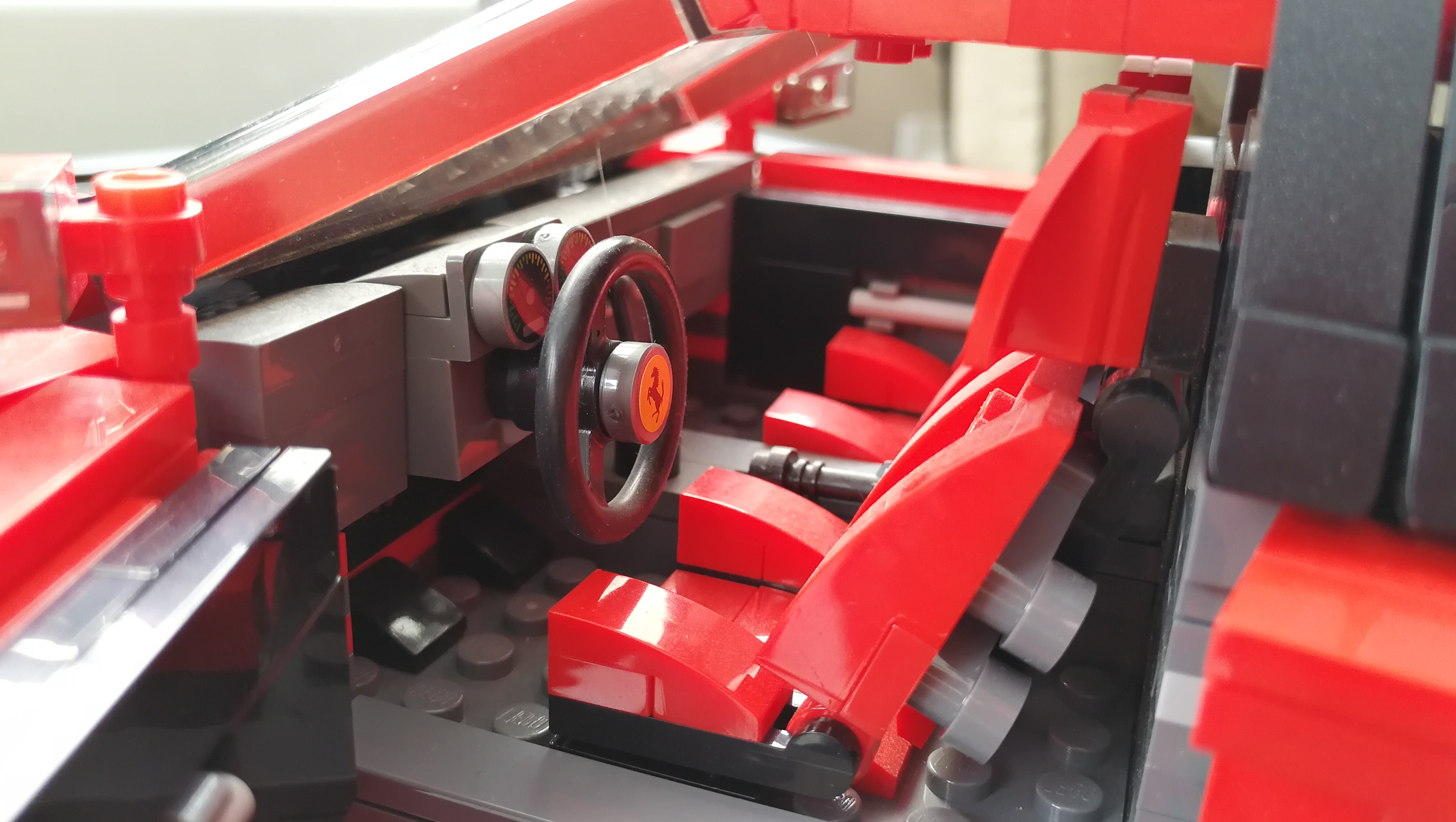 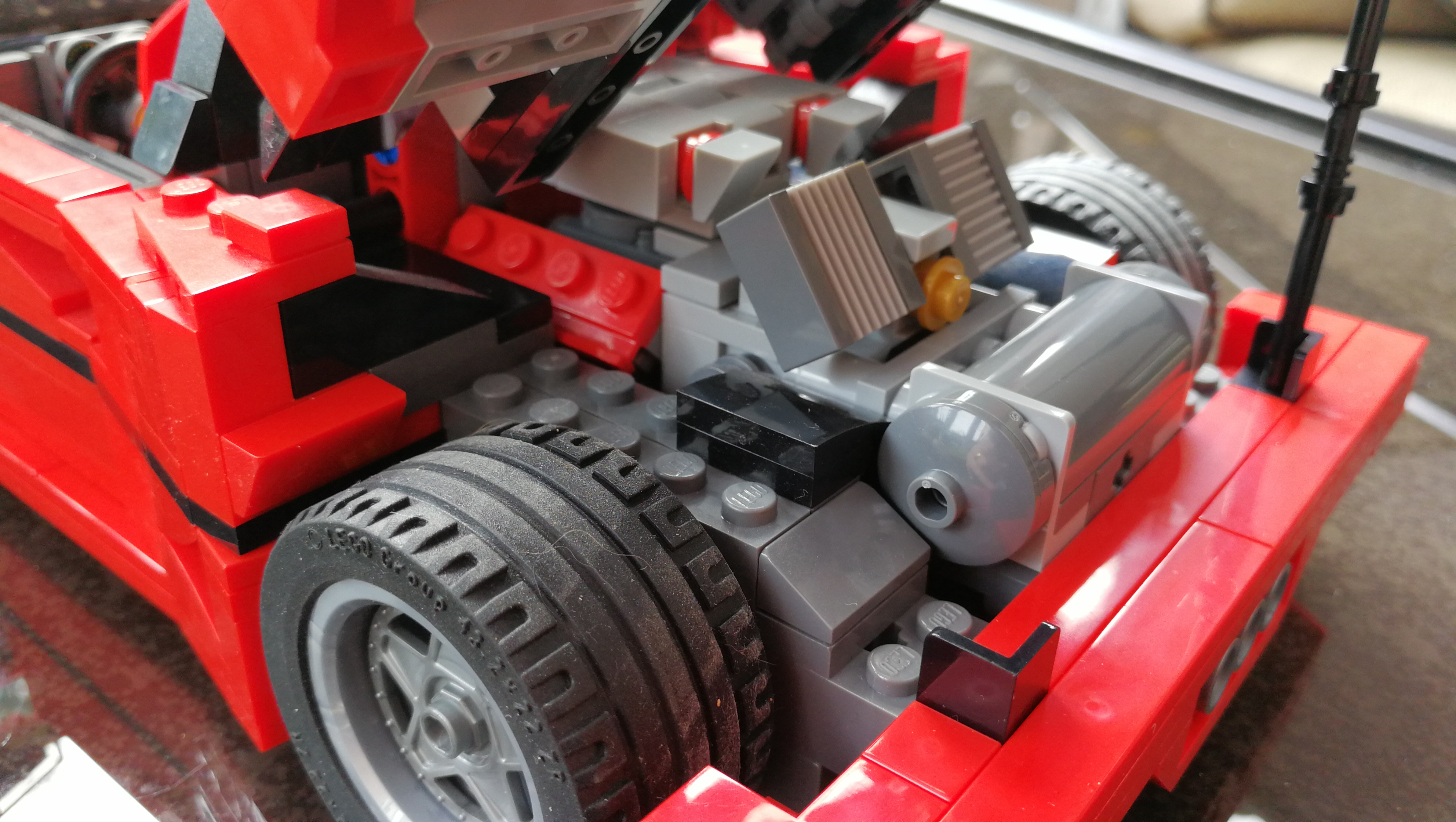 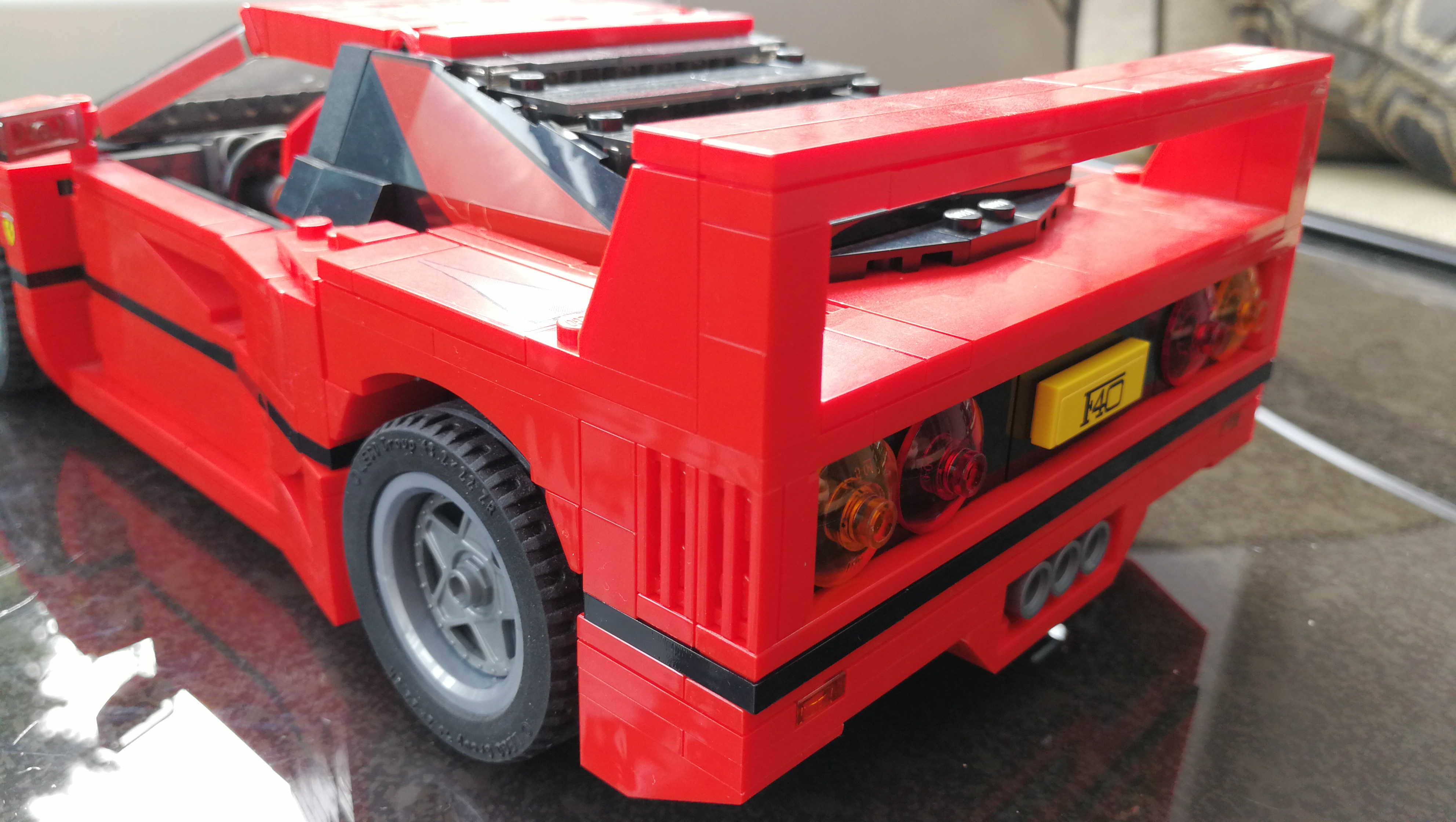 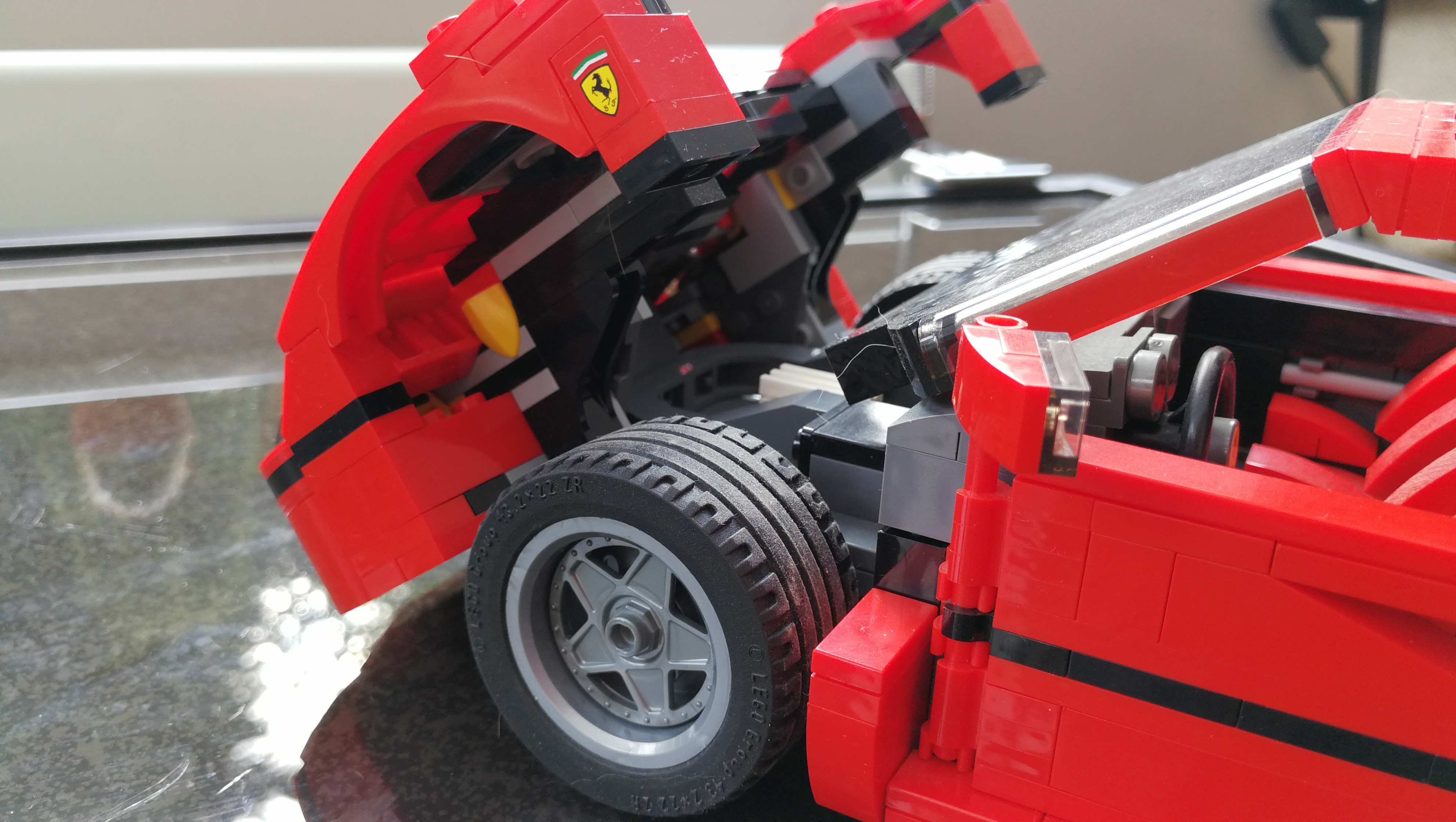 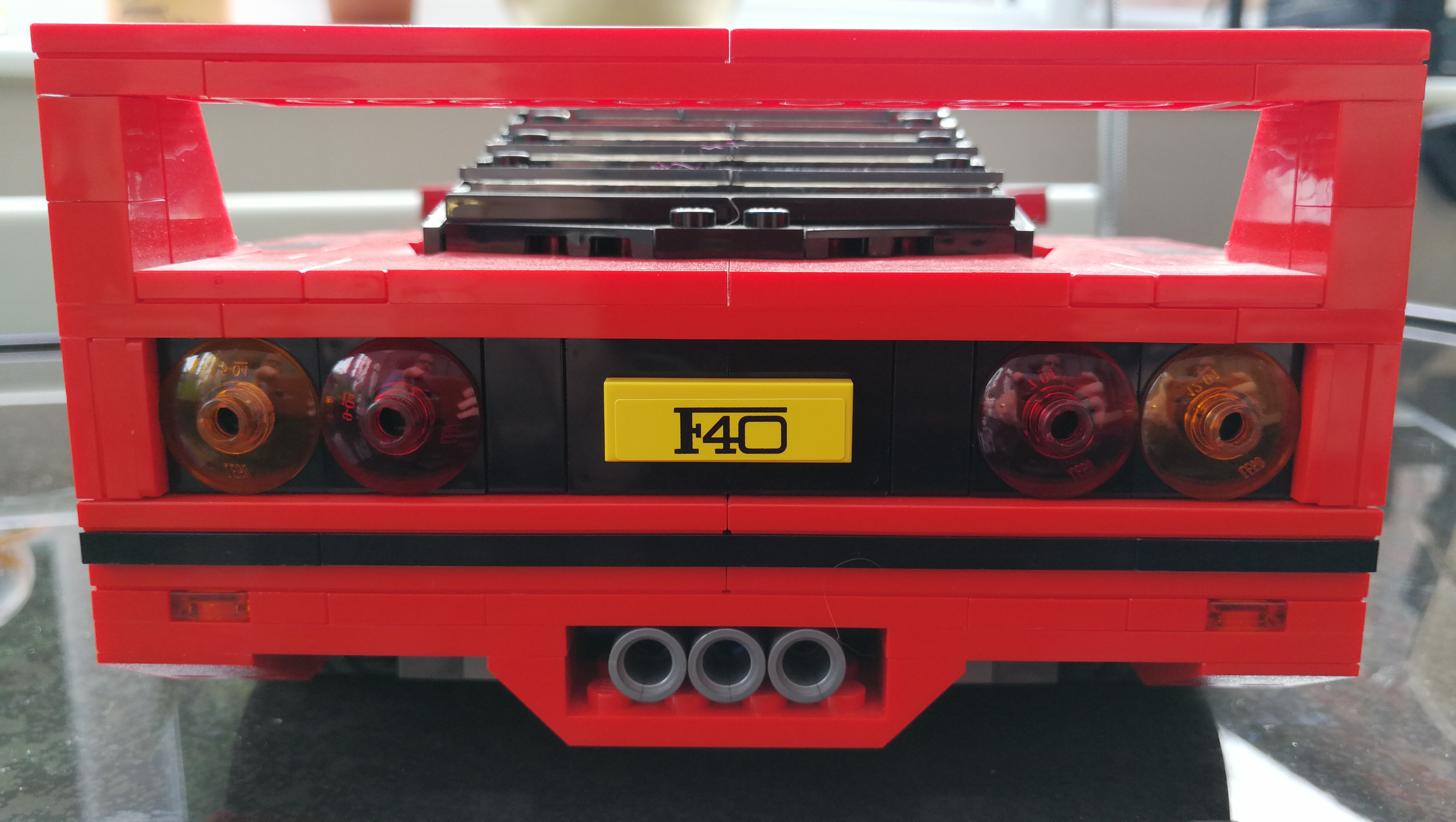 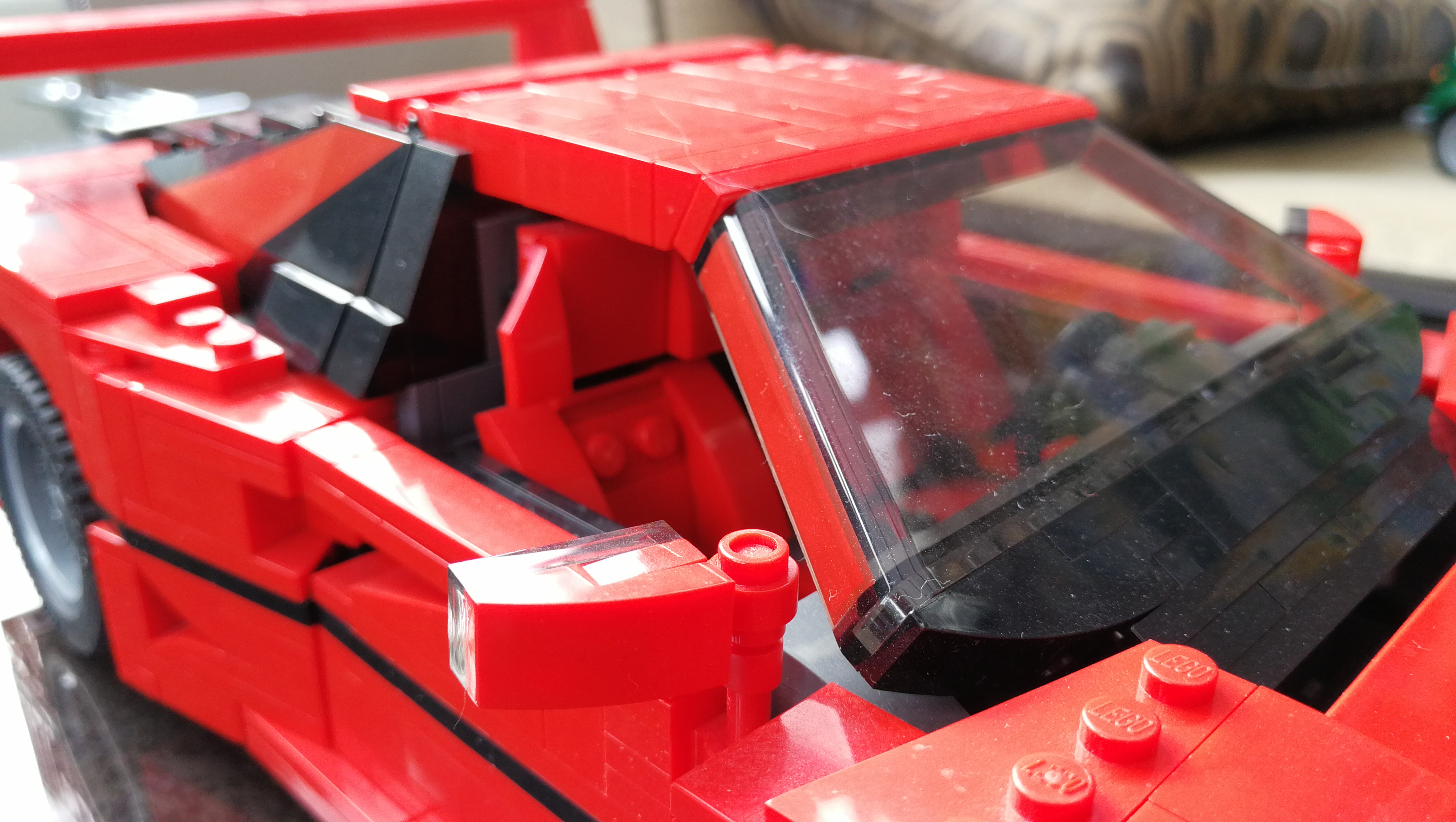