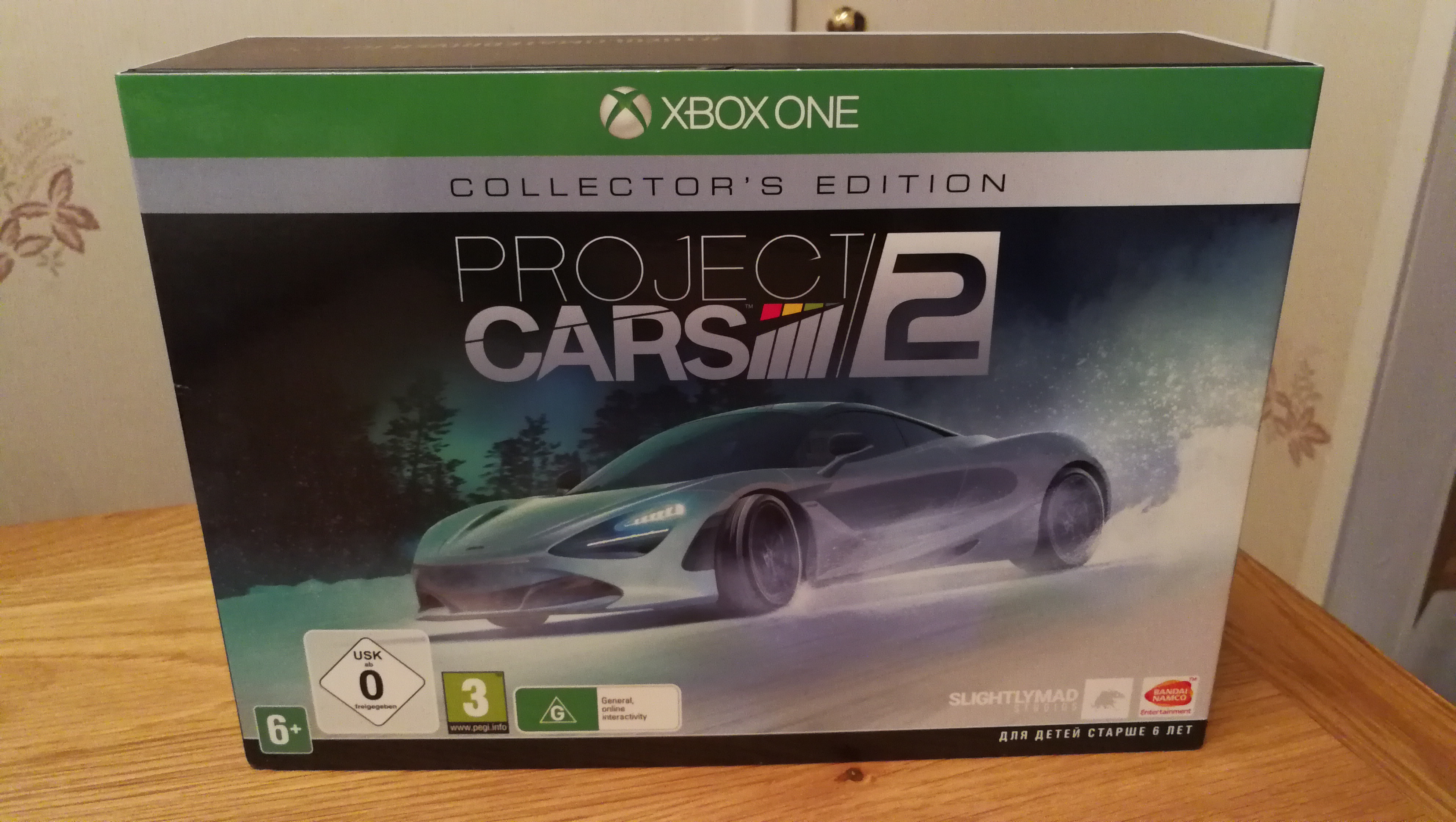 A little late to the party but I was really impressed with my recent purchase of Project Cars 2 Collector’s Edition. It certainly seems to me that a lot of thought was put into the design of the packaging and the content. The whole package was simply a delight to open up with layer after layer of content to be discovered whether it be tucked inside something or hidden behind it. This is definitely a Collector’s Edition that I will cherish for years to come. 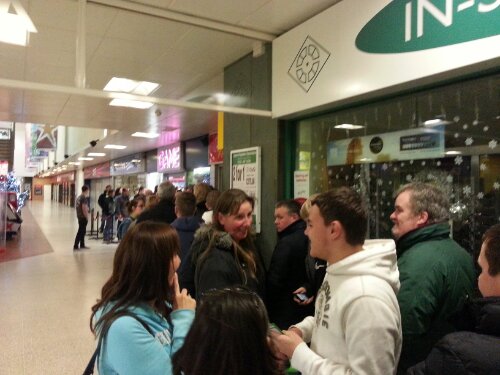 Queuing up at my local Game store for my Xbox One ‘Day One Edition’ Forza bundle. Not buying much else though, just an extra gamepad and a years Xbox Live subscription. Plan is to start downloading my games as soon as I get home… 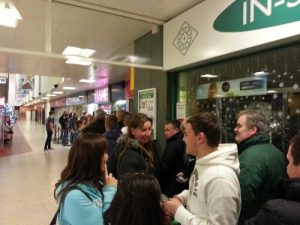 Stumbled across this earlier, thought it was really interesting. It’s explains many of the new features the controller will have and also shows you what it looks like inside.

Really excited today after Microsoft have finally announced the official world-wide launch date for the XBox One!

Not only that but they have also announced that the CPU in the production version will be running 150Mhz (10%) faster than previously reported, clocking in at 1.75Ghz instead of 1.6Ghz. This is on top of the 6% GPU improvement announced a short while ago.

Finally to really make my day I’ve just discovered that Amazon and Game are offering free copies of Forza 5 (instead of Fifa 14) with pre-orders! I got my pre-order in months ago in my local Game store so I just hope I’ll be eligible for the Forza 5 version as I hate Fifa!

Now all I need to do is decide whether I’m going to go ‘all digital’ with my game purchases this XBox generation???? 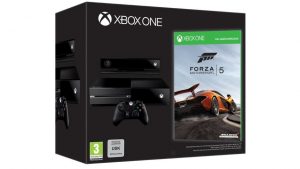